If you don’t drink there are often attitudes of being a killjoy, not joining in that you’re being judgemental or that you’ve been an alcoholic. While for some the product refuses to toe the line of the established extensive beer market, it relishes the role of a rebel in the alcohol industry. The NA beers have tipped a burgeoning movement of switching to zero or no alcohol substitutes, especially among millennials embracing a “sober curious” lifestyle. While the world has brought forefront the importance of a healthy lifestyle, consumers look for a healthy alternative that won’t make them sacrifice their leisure. The Non-alcoholic beer trend has yielded a plethora of options for people who choose not to drink, are driving, or just want to cut down, now have plenty of tasty options.

The popularity of non-alcoholic drinks does not abstain to a single age cohort. Whether Gen-Z or generation Alpha, consumers of all ages are transcending some of their drinking habits. According to a study conducted by The Guardian, the sales of low and non-alcoholic drinks soared by 30% as a change in the drinking habits of the UK was recognized.

The non-alcohol beer serves a purpose in scaling the bridge between being a drinker and being stone-cold sober. While abstinence from alcoholic drinks can sometimes incur physical and mental effects in the system (body), finding an apposite substitute that sustains no harm to the human body. Some of the prominent benefits of lager beer are:

Post a heavy workout while some prefer heavily caffeinated drinks, others favour a protein-enriched beverage. A non-alcoholic beverage acts as a catalyst in the recovery process of the muscles by utilizing the carbohydrates and sodium present in the drink. It promotes the rehydrating process by stabilizing fluids inside the body.

Non- alcoholic beverages consist of high levels of polyphenols, which have been acknowledged for having beneficial effects on cardiovascular health by reducing blood pressure, controlling homocysteine levels. A lagar upscales the number of endothelial progenitor cells, responsible for the maintenance and repair of the endothelial walls of your blood vessels.

Reduces inflammation and risk of respiratory

The anti-oxidant and anti-inflammatory properties of lager reduce the risk of upper respiratory tract illnesses such as the common cold. It increases the flow of blood through the blood vessels resulting in the increased supply of oxygen to various organs of the human body.

A non-alcoholic beer lager is recorded to sustain a decreased intoxication in the anatomy of the individual consuming it. Gluten-free beer is not only healthier but also contains fewer calories as compared to a normal beer. It increases the metabolism of copper and bone mineral density in the body.

Other advantages of non-alcoholic beer can include improved mood, a fatter wallet, and a slimmer wallet. It is no surprise that consumers who cut alcohol or change to a non-alcoholic substitute experience improved sleep patterns and other benefits.

So now not every night out with friends would end up sluggish next morning. 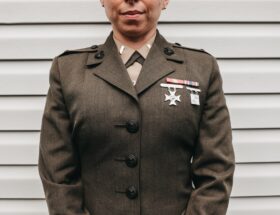 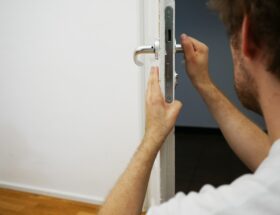 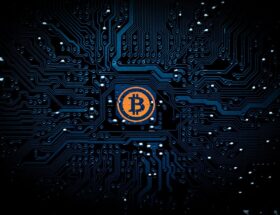