One of the most common hazards every building faces is the danger of fires. This situation can be avoided in advance using smoke alarms that detect the starting of fires surrounding the machine. Since smoke is spread faster during fires, it can easily be detected, and the whole fire can be prevented from advancing.

How does detecting smoke help?

A smoke alarm is usually neglected in most spaces since it’s assumed to be of no use. One can argue that they are so because they only detect smoke and not the fire itself. This smoke could even arise from various small sources.

Since smoke is in gaseous forms and can spread farther than where the fire starts, it’s easier to figure out there might soon be a hazard. This helps one stay intelligent and careful. In addition, smoke is hotter and lighter and rises to the top due to the heat, which helps it reach the alarms. Since the smoke is highly toxic and suffocating, being in a surrounding that is safe from fire but still containing smoke can also be very harmful to health. It could lead to asphyxiation and inhaling of toxic substances that adversely affect an individual’s health.

There are two types of alarms that help in different ways with complicated systems inside them:

These two can also contain additional safety installations or features that depend on the brand. For example, it can have heat sensors or toxicity detectors which are also the significant elements released during a fire specific to the disaster since the same type of heat and toxic elements are not released through smoke produced by cigarettes etc.

Smoke alarms should be installed in particular places, and they cannot be hung just anywhere since there are certain logistics to where smoke reaches and how fast it can be detected. They must be installed in every bedroom, so it instantly rings if there is a fire next to anywhere an individual sleeps. Kitchen areas can be avoided since even regular cooking smoke can cause it to ring. It is okay to install it a little away from the kitchen to detect any smoke that is not coming directly from cooking inside the kitchen. It’s necessary to have alarms on the pathway to sleeping areas, too, since one can identify that a fire has started as the smoke travels towards them.

One should test their alarms once a month to ensure they are still working. The more the alarms, the safer the situation is. It can also be installed in combination with sprinklers to douse the fire. Next, interconnect all the alarms, so it rings throughout the building to let everyone know of the fire immediately. Finally, change the batteries from time to time. These alarms come with a battery that can last up to 10 years, but some may have faulty batteries or have run out of charge through previous use. 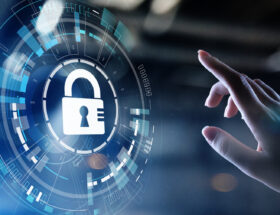 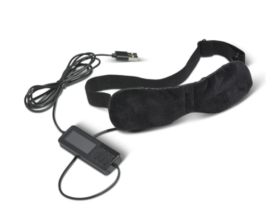 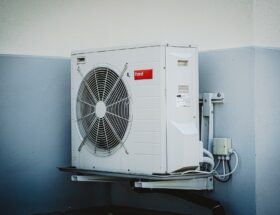 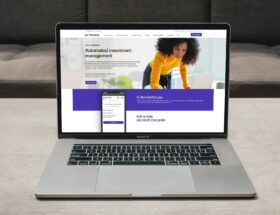