If you’ve decided to turn vegan, congratulations. If you can manage to maintain a healthy and balanced vegan diet, you’ll feel better and might see some of your health issues disappear, all while getting to do something good for the planet.

With that being said, transitioning to a vegan diet is tougher for some than others. If you heavily relied on meats and animal products before, you will need to make some major adjustments. You should be easy on yourself at first, however, and see it as a process instead of going cold turkey. Let’s take a look at how you can make an easy transition to a vegan lifestyle.

Start with a Less Restrictive Diet

If you want to go vegan, but aren’t ready to give up things like cheese or bacon yet, you don’t have to quit them entirely right now. Just restrict their consumption to certain days. One of the things you could do is have one or two free-for-all days during the week. You can then switch to one cheat day per week or one every other week. This will allow you to ease into the lifestyle better.

Forget vegan fast food options from major chains if you want to become a vegan. While some are OK, they will never be able to beat good restaurants that only serve vegan foods.

By going to a vegan restaurant, you also won’t have to worry about cross-contamination and/or deal with the moral dilemma of supporting a company that contributes to the suffering of animals. There is an increasing number of great vegan restaurants with meals that will make you forget that you were ever a meat eater, especially if you live in a major city like Los Angeles, New York, Miami, or Chicago.

Chicago, in particular, has some of the best vegan fast-food restaurants not only in the country but in the world. If you’re looking for a good vegan and vegetarian fast food Chicago restaurant check out Native Foods. They have everything from gourmet pub-style vegan burgers to some of the most delicious vegan chicken tenders you’ve ever had in your life.

Introduce Your Friends to Vegan Food

One of the toughest challenges of being a vegan is having friends who are either not supportive of the vegan lifestyle or not fond of vegan foods. In many cases, it’s because they’ve had bad experiences with vegan foods and formed a negative association with them.

This is why you should consider taking them to a good vegan restaurant. You should also learn how to make delicious vegan recipes and invite them over to dinner.

One trick you could use would be to serve a variety of vegan and non-vegan dishes, but don’t tell your guests which is which. If you notice that they love a certain dish, tell them that it’s vegan. They’ll never view vegan food the same way ever again.

Switching from a meat-eating diet to a vegan one is not always easy, but there are plenty of things that you can do to make it easier. Follow these few tips and be consistent and you’ll eventually become a full vegan. 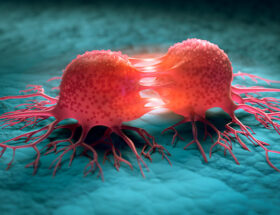 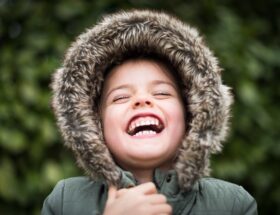 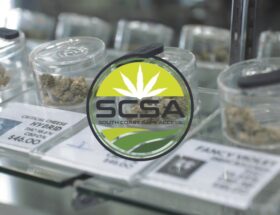