Skip to Content
Home Blog Business Startup Neeman’s Shoes: How are They Revolutionizing the Footwear Industry

Hyderabad-based Neeman’s claims its shoes to be eco-friendly. According to the company, Neeman’s shoes are natural, sustainable, and renewable. Are shoes by Neeman’s eco-friendly? How are they revolutionizing the footwear industry? Let’s get answers.

Egyptians made the world’s first shoe in 1550 BC. However, each foot started having an individual show in the 19th century. It means before that, people were wearing the same type of shoes.

Today, there are hundreds of types of shoes.

A popular name in the Indian footwear industry that has grabbed the attention of environmentalists is Neeman’s.

Neeman’s are creating fashionable, beautiful shoes that not only enhance the look of a wearer but also help protect the environment. According to the company, it uses sustainable materials to make shoes.

In 2017, Amar Preet Singh and Taranjeet Singh started Neeman’s with a vision to introduce eco-friendly shoes to the world. However, the founders also kept the choice of modern shoe wearers in mind. 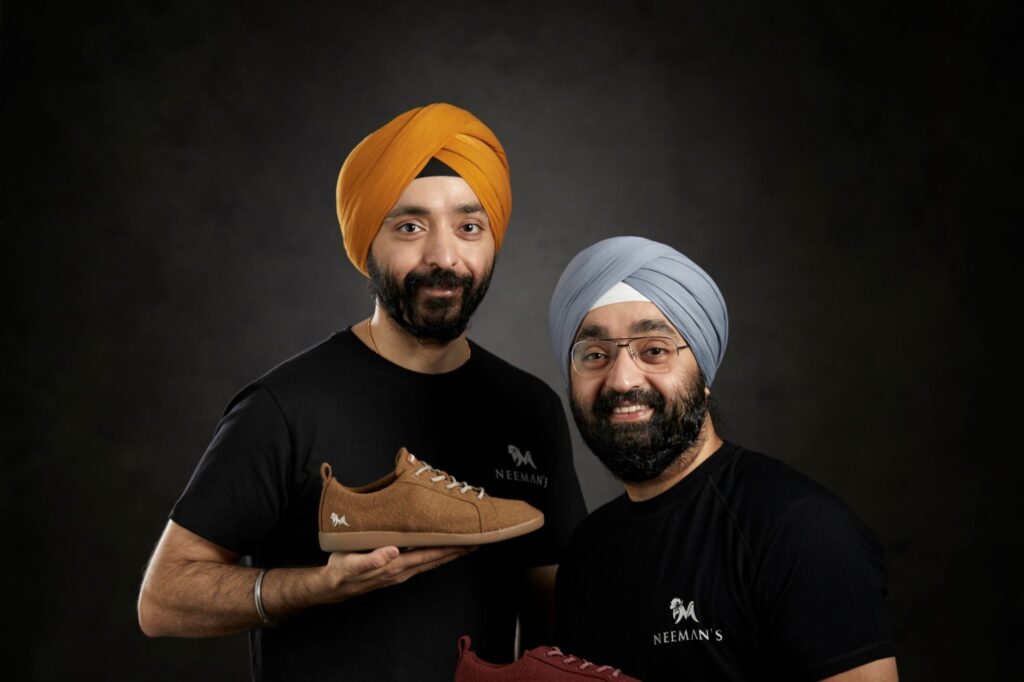 According to the Neeman’s founders, the company uses Australian Merino wool for Neeman’s shoes.

Neeman’s has partnered with leading names in the footwear industry to ensure that its shoes reach different parts of the world.

The incredible journey of making eco-friendly shoes began with Taranjeet Singh’s trip to Spain. He missed a train because it was challenging for him to pack his five different pairs of shoes.

This made Taranjeet think that there should be only one multi-purpose pair of shoes. He searched the market for such shoes but returned empty handed.

This mess led to the birth of Neeman’s shoes.

The name is a combination of the names of Taranjeet’s mother (Neelam) and father (Manjeet).

The company’s tagline is: #ChangeTheNorm.

Of course, Neeman’s shoes are eco-friendly.

However, there are many things about these environmentally-friendly shoes that make them a unique product in the Indian footwear industry, which is the 2nd largest footwear industry in the world.

Neeman’s is the brainchild of Amar Preet Singh and Taranjeet Singh.

Taranjeet Singh is the CEO, who handles the company’s operations and takes care of finances. Also, he is responsible for collaborating with renowned and big names in the footwear industry to take Neeman’s to new heights.

When it comes to Taranjeet Singh’s background, he has years of experience in different industries.

Taranjeet Singh has worked with many pharma and science companies.

On the other hand, Amar Preet Singh is the company’s Director of Operations. He has more than 15 years of experience running multiple start-ups.

In addition to Neeman’s, Amar Preet Singh is also operating a consulting company in Hyderabad.

Where to Buy Neeman’s Shoes?

Are you impressed with Neeman’s shoes and desire to buy them? The good news is that you can get them from the comfort of your home.

Neeman’s sells its eco-friendly shoes on popular eCommerce sites like Flipkart and Amazon.

If you are wearing Neeman’s shoes right now, please share your experience with us. 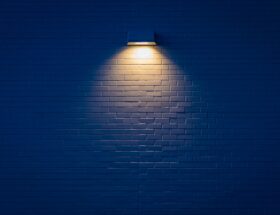 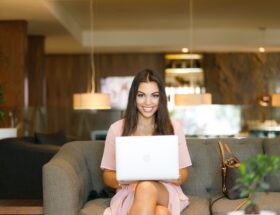 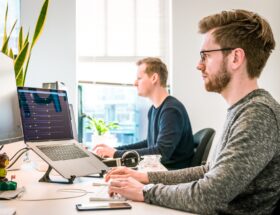