When 2021 came to a close, it meant the end of net neutrality protections by the federal government. There is still quite a way to go in the process, but 2022 is the time when the government will undo the repeal that took place in 2017, resulting in the Federal Communications Commission (FCC) tackling tasks and performing the job that it was designed for in the first place. They will work to protect consumers in all aspects of the internet, such as keeping them from actors who are online who try to persuade consumers to think a certain way and to provide internet access to as many people as possible in a neutral fashion.

Chairwoman Jessica Rosenworcel was recently appointed by President Biden along with Gigi Sohn to head up the leadership team of the FCC. They have both offered that they are in agreement with the Open Internet Order that was put in place in 2015 and feel that the FCC needs to have more control over broadband companies. There will likely be fights from broadband companies, but the FCC is prepared to establish rules and regulations in a fair manner.

The Year of the Pandemic
Net Neutrality protections have been in place because consumers don’t want to get online and see that their broadband provider is trying to tell them how to think or feel. This need grew when the pandemic started as more people started working and taking classes online. The views that people had about the internet started to shift when they had to rely on the service more than ever, especially in wireless internet. About 76% of Americans who use the internet feel that it’s a service that’s just as necessary as power and water. However, this service is sometimes controlled by internet providers as they can show what they want consumers to see online.

Consumers don’t like being told what to think while they’re online since they pay for the service and since providers make quite a bit of money from those who they attempt to control. About $20 billion has been designated by the federal government to enhance broadband access and to get the service to rural areas as well as to consumers who might not be able to afford the service without assistance. Some of the larger companies believe that the rules designed to protect consumers shouldn’t apply to them.

Starting With California
There is a net neutrality law in California that forces larger companies like AT&T and Spectrum to do away with what they have been doing that could contradict net neutrality. The Ninth Circuit is reviewing the law, but it is currently in place in the state. The goal is to get companies on the same playing field and to keep larger companies that tend to take over consumers to remove alternatives that are shown to consumers simply because of the company’s beliefs. The FCC didn’t have the authority at the time the law was considered as it was felt as an overreach on the government. While the government understands that the internet is a service that’s essential, they also don’t want to interfere with internet service providers that feel as though they should have some control over what’s paid or what’s seen online. If the public fights for net neutrality and privacy, then the issue will remain a hot topic for the FCC. 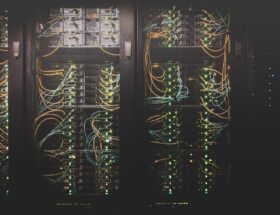 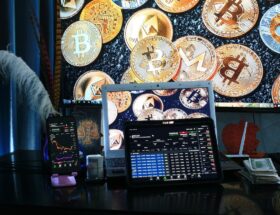 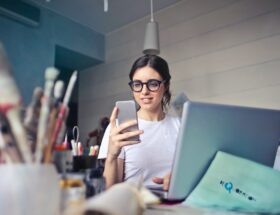 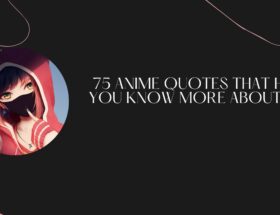