In April 2022, Unacademy founder Gaurav Munjal announced through his Twitter handle that the online learning platform – which is designed for competitive examinations – has more than 800,000 active subscribers.

When was Unacademy Started, Exactly?

Unacademy is an Edtech company that was initially started in 2015 as a YouTube channel. Apart from Gaurav Munjal, Dheeraj Meena was behind the channel.

In the same year (2015), Gaurav and Dheeraj Unacademy registered Unacademy as an education company in Bengaluru.

In 2020, Unacademy successfully raised $150 million from multiple investors – including Softbank. It puts Unacademy in the Unicorn club.

Unacademy was initially started in 2015, and its parent organization is Sorting Hat Technologies Private Limited.

What is Unacademy, Exactly?

In the simplest term, Unacademy can be described as an online education platform that provides a range of educational courses and programs in the form of live lectures and videos.

The major educational products by Unacademy include:

Unacademy offers both B2B and B2C products, but paid subscribers are the main source of the company’s income.

Unacademy has multiple plans for its subscribers. They include:

Relevel is another online platform by Unacademy. Started in 2021, Relevel is for job seekers. Users of this platform can find relevant jobs within 15 days of their applications.

According to the Unacademy founder, Relevel has more than 2.35 lakh active users.

Apart from different education plans and platforms, Unacademy is still active on YouTube. Also, the company is on a mission to start Unacademy Stores, which will be offline learning centers. 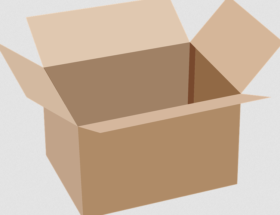 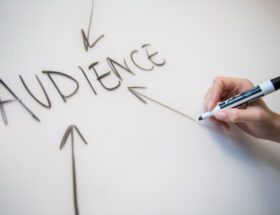 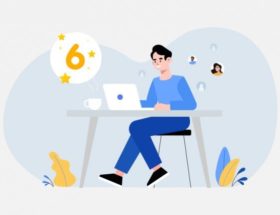