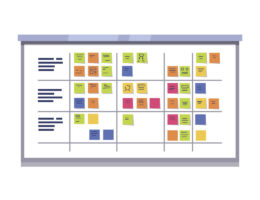 Modern-day Kanban is associated with the Toyota Production System, but the term Kanban was widely used in the 1600s in Japan. Japan was recovering from a devastating period and several small-sized shops started flourishing in the lanes of Japan. Fisherman selling fishes, artisans, shops selling clothes were becoming a popular sight. 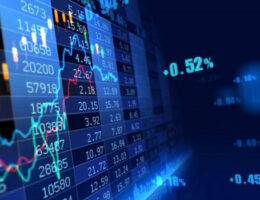 Have you checked the exchange rates today? You might have probably had a breath when you did – a deep one precisely! With or without the least possible acquisition of financial intelligence, the daily news headlines are more than enough …